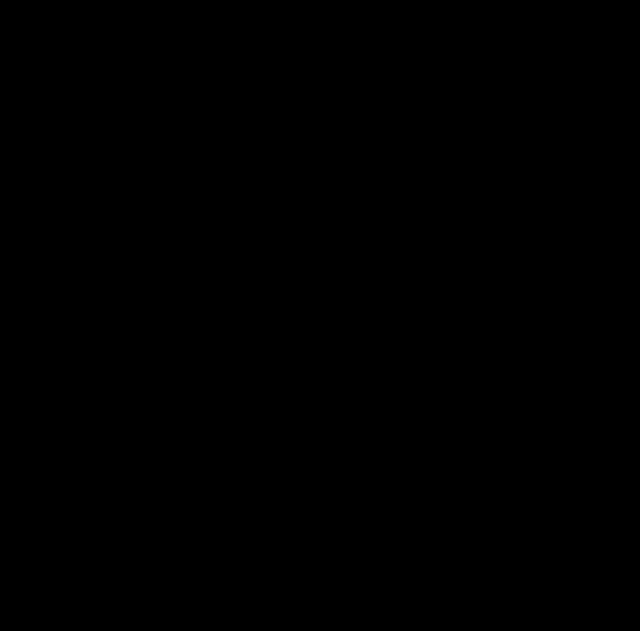 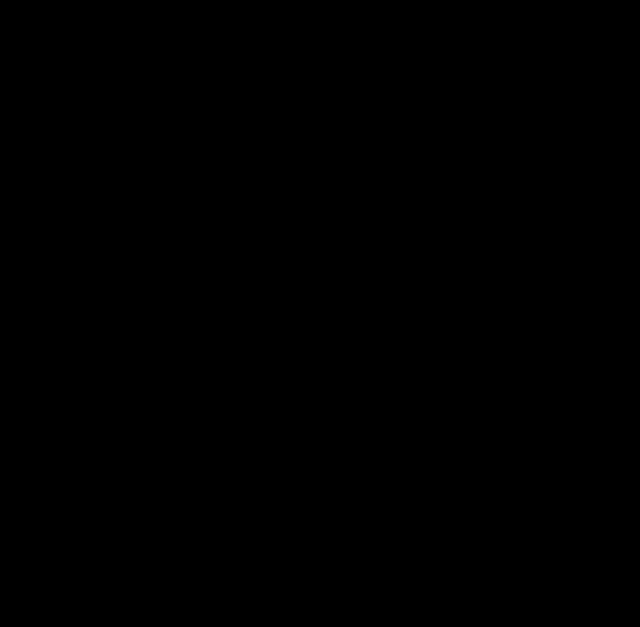 "VITAL" aka Vernon Caisley is an artist, performer, motivational speaker, videographer and video editor. Born and influenced by his Wolverhampton and Jamaican roots, he is a strong believer in family morals and expresses this through his music and home life which is documented through his social media.

Not only is VITAL a leader in his household, but also in his community. He has been recognised a number of times for his music and personal endeavours receiving awards such as the business & enterprise award in 2008, entrepreneur of the year award in 2009, black achievements award in 2010, Best Performer, Best Artist 2011, Short Film / Music Video Love For Grime - Best Short Film Digi' Award 2014, Midlands Independent Music Awards 2015 just to name a few in the recent years.

More recently VITAL has been travelling around the world, from America to Europe to Africa. For music related reason, business and media/community work.

December 2016, VITAL released an e.p entitled "POWERS" that hit the Hip Hop top 20 charts, April 2016 VITAL decided to them put on his one SOLD OUT Headline show and brought the city of Wolverhampton together and the night was a success without fault.

VITAL’s success is not limited to the arts, he obtained an impressive 20 GCSE’s, 4 Levels and has Graduated with a 2:1 Bachelors Degree with Honours in ‘Interactive Media and the Web’. His academic and musical success is a reflection of his positive spirit and work ethic.

Next for VITAL is #CleanHeartsOnly the next music release.

VITAL is surely on his way to greater success"